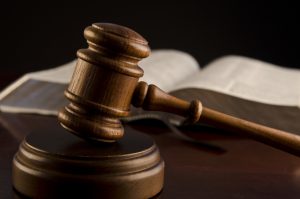 Linda led the club in the 4-way test, and then asked Chad share his screen to bring up our website. Linda wanted to show what Jeff Nelson has done to update; Jeff said he has added notes from meetings on the blog, added short videos, and added sponsors and links to organizations we have given to.

Matt Bruns updated the club in regards to the February 27 Y Gala – it has been cancelled, but they might do a virtual gala later. Linda reported that the Executive Board had decided to give a $1,500 contribution, separate from the gala, towards YMCA youth programs. Linda also said we will be giving out $6,000 in scholarships this year, and that we are able to give to Career Center students money they can use towards tools and equipment.

Linda asked if any members had Happy Dollars – Bill DeLord reported that he had contracted the virus, but he’s feeling okay despite having no sense of taste or smell. Linda talked about her 103-year old aunt.

There was a brief Q&A

Bill DeLord asked: What are the court costs once the case heads to Ohio Supreme Court?
Answer: Generally people pay their own costs.

Jack Hedges asked: Could you clarify staffing and duties?
Answer: The court handles a variety of different cases.

President Oda asked the club to repeat our Motto and adjourned the meeting at 1:00