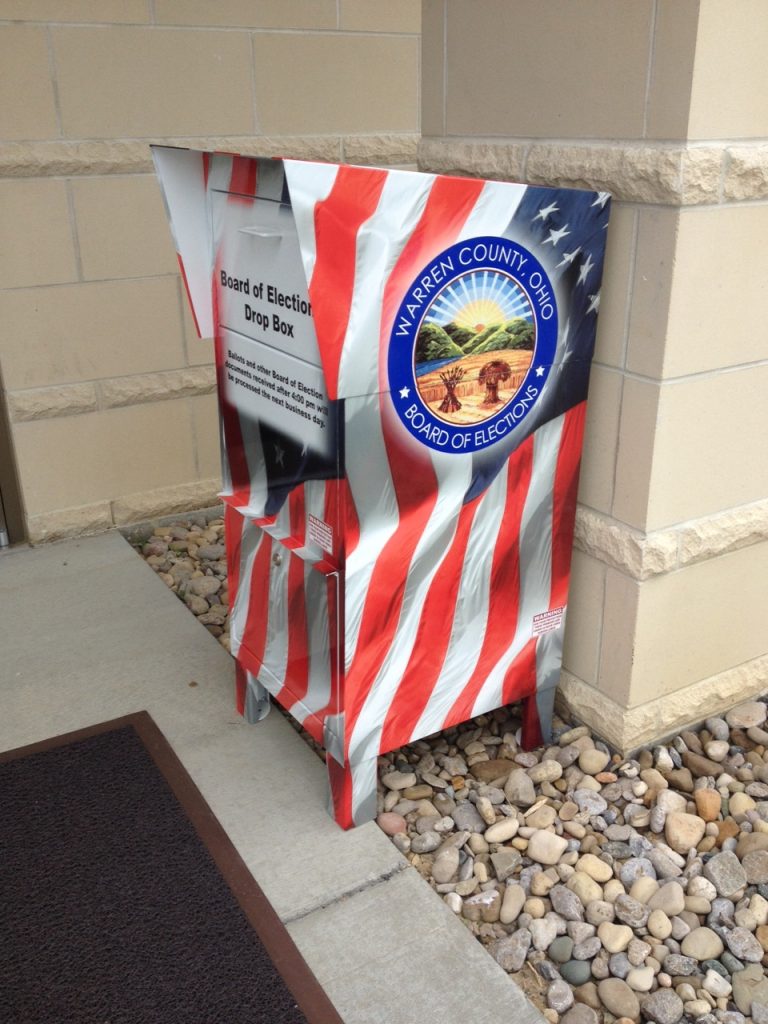 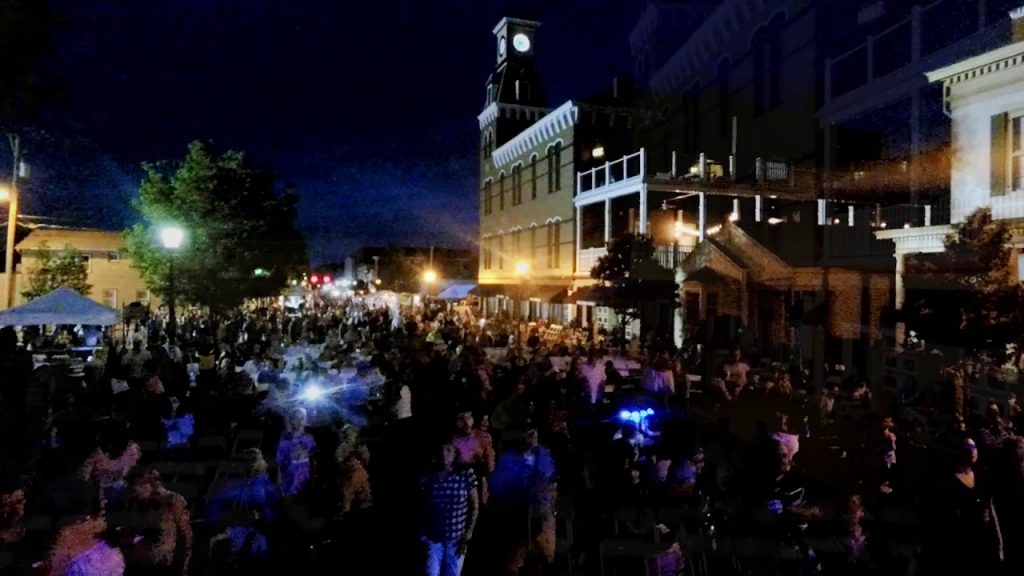 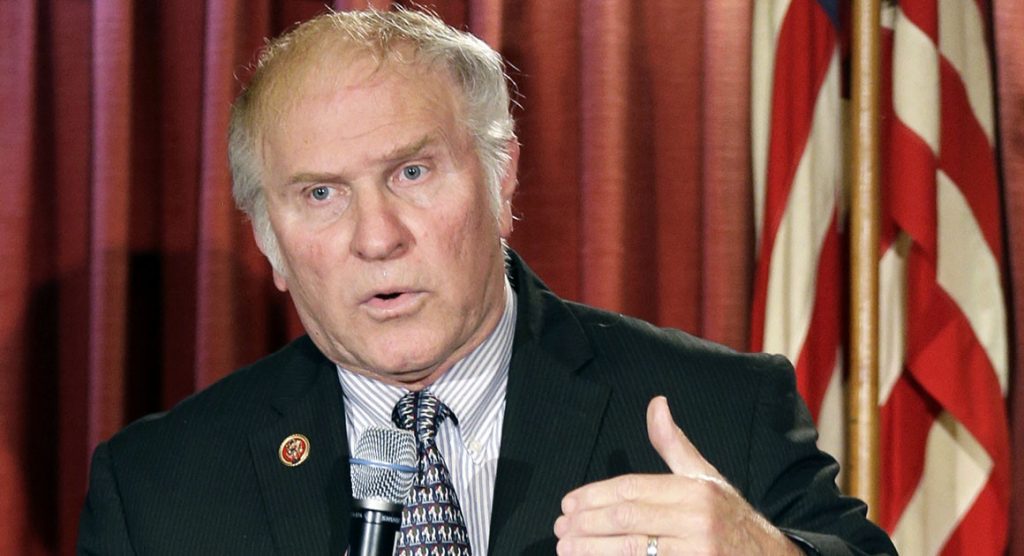 Here is a summary of our 5/6/21 regular club lunch meeting:

President Oda began the meeting at 12:02 by introducing our speaker, as he had to leave early.

Mr. Chabot talked about redistricting, and bipartisanship during COVID.

Q: Mike Geygan asked if there was any talk about reducing unemployment?
A: Yes.

Q: Rebecca Strole asked if he supports the bill that enables lower-income families access to the internet?
A: Yes, but wants it separate from the infrastructure bill.

Q: Maggie Hess asked him to consider allowing Career Center students under 21 to cross state lines.
A: Mr. Chabot said he would support that.

Q: Jack Hedges asked what his personal feelings are on Chuck Schumer and Nancy Pelosi?
A: He’s known them for a while, and they get along but he doesn’t agree with them.

After the Q&A session, President Oda led the club in the 4-Way Test, and asked for announcements and Happy Dollars.

Linda announced Richard Oeder had a section of street named after him, and had distributed copies of an article about it.

Rebecca announced that Neighborhood Bridges has filled 47 needs in their 1st Quarter, given $18,000 worth of goods and services to 2,604 families and individuals.

Chris Johnson said he was happy his son had joined us for the meeting.

Greg reminded the club about the SHP bed build at Sinclair on May 15th.

Linda explained the letter that was sent out from Treasurer Ron Fischer.

President Oda then adjourned the meeting at 12:41 PM.