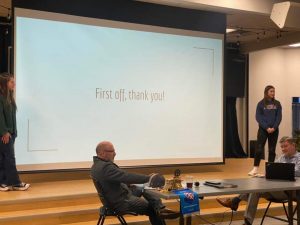 The RYLA program enables young people to debate issues of professional responsibility and human relations, improve leadership and communication skills, learn about businesses and institutions, and meet Rotarians while having fun and making friends.

For young adults, RYLA provides the opportunity to refine skills and explore pertinent topics with their peers and elders. For Rotarians, RYLA offers the chance to help develop leaders, share valuable expertise, and bridge the gap between generations.

Thank You from Feed Nicaragua

Thank you Lebanon community for packing 100,000 meals for children and families in need in Nicaragua! 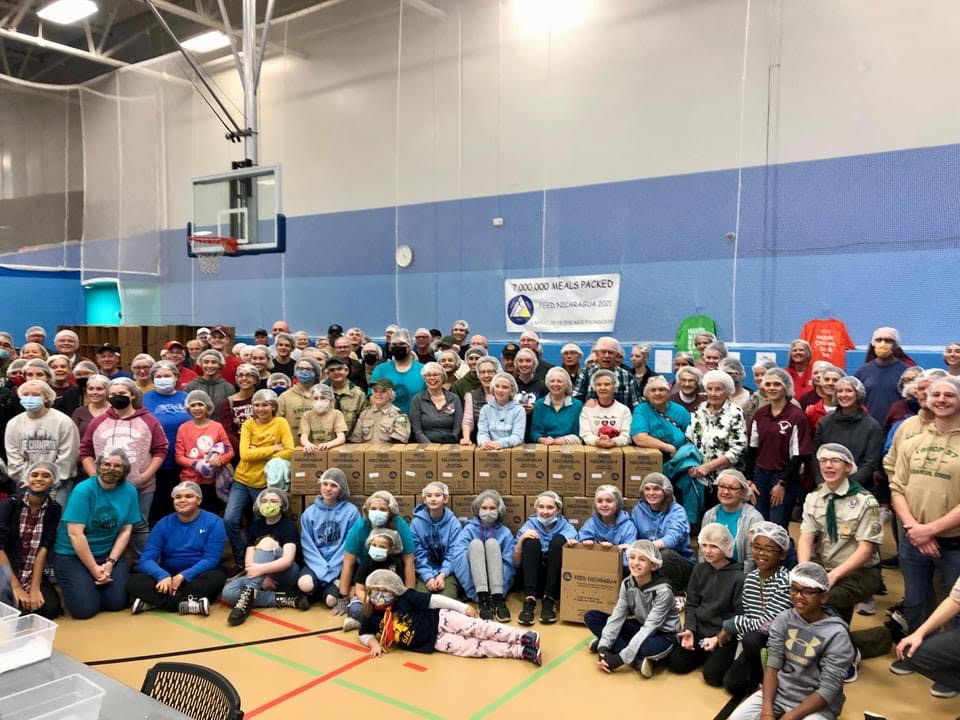 Thank you to the 330+ volunteers who gave their time to pack these meals!

The need continues to grow in Nicaragua and we are already planning to increase our number of meals packed in 2022.

Your generosity and financial gifts will make this possible.

To make a donation:

Last Saturday the Lebanon Rotary service project “Feed Nicaragua” was an amazing success with 100,000 meals packed! Rotary was a part of a generous community that spanned many Lebanon area churches, school groups, organizations, and businesses supporting 330+ volunteers. We thank our partner The NiCE Foundation who will now transport the meals to 50+ ministries, churches, schools, and feeding programs in Nicaragua to serve many children and families. 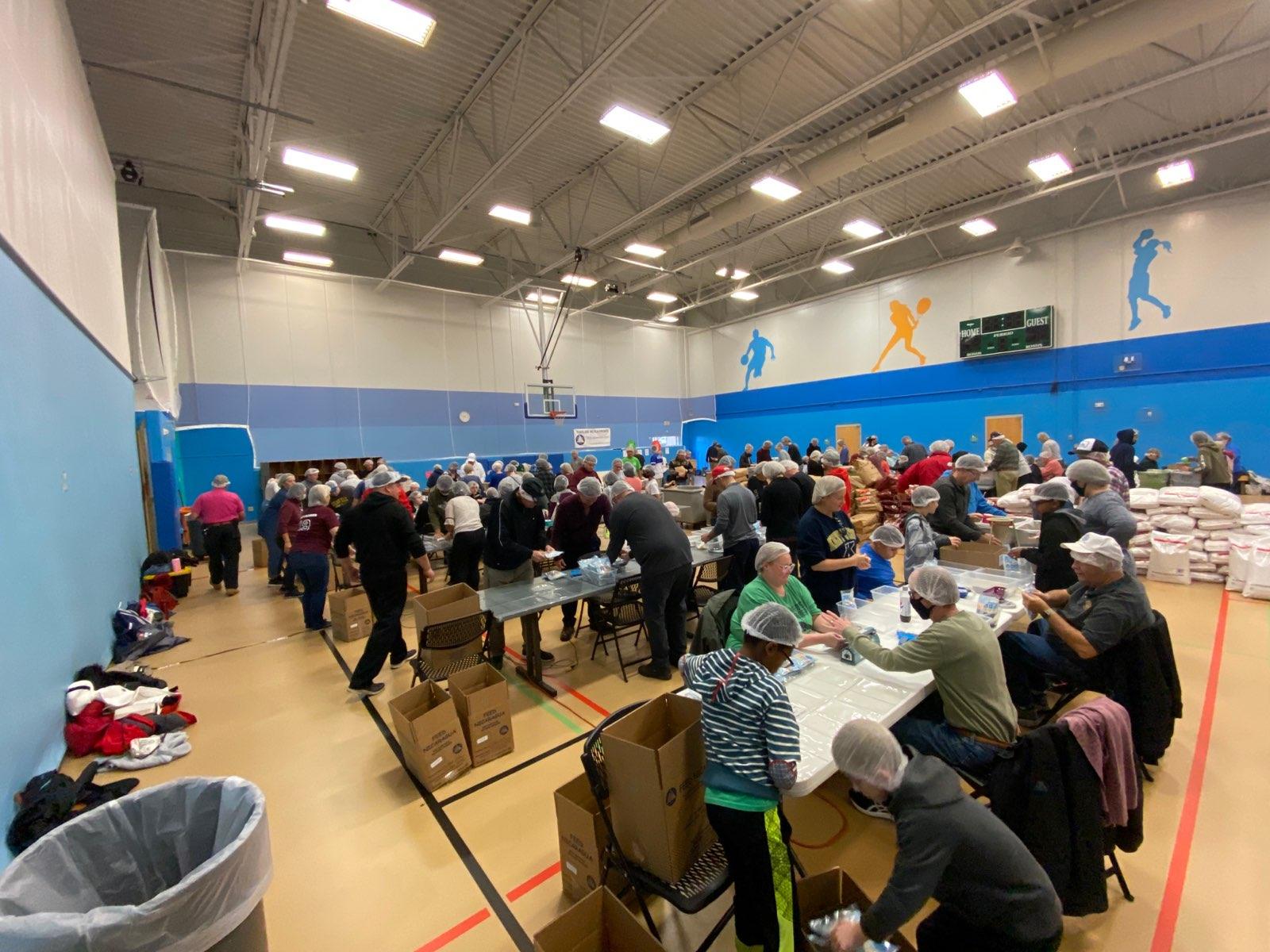 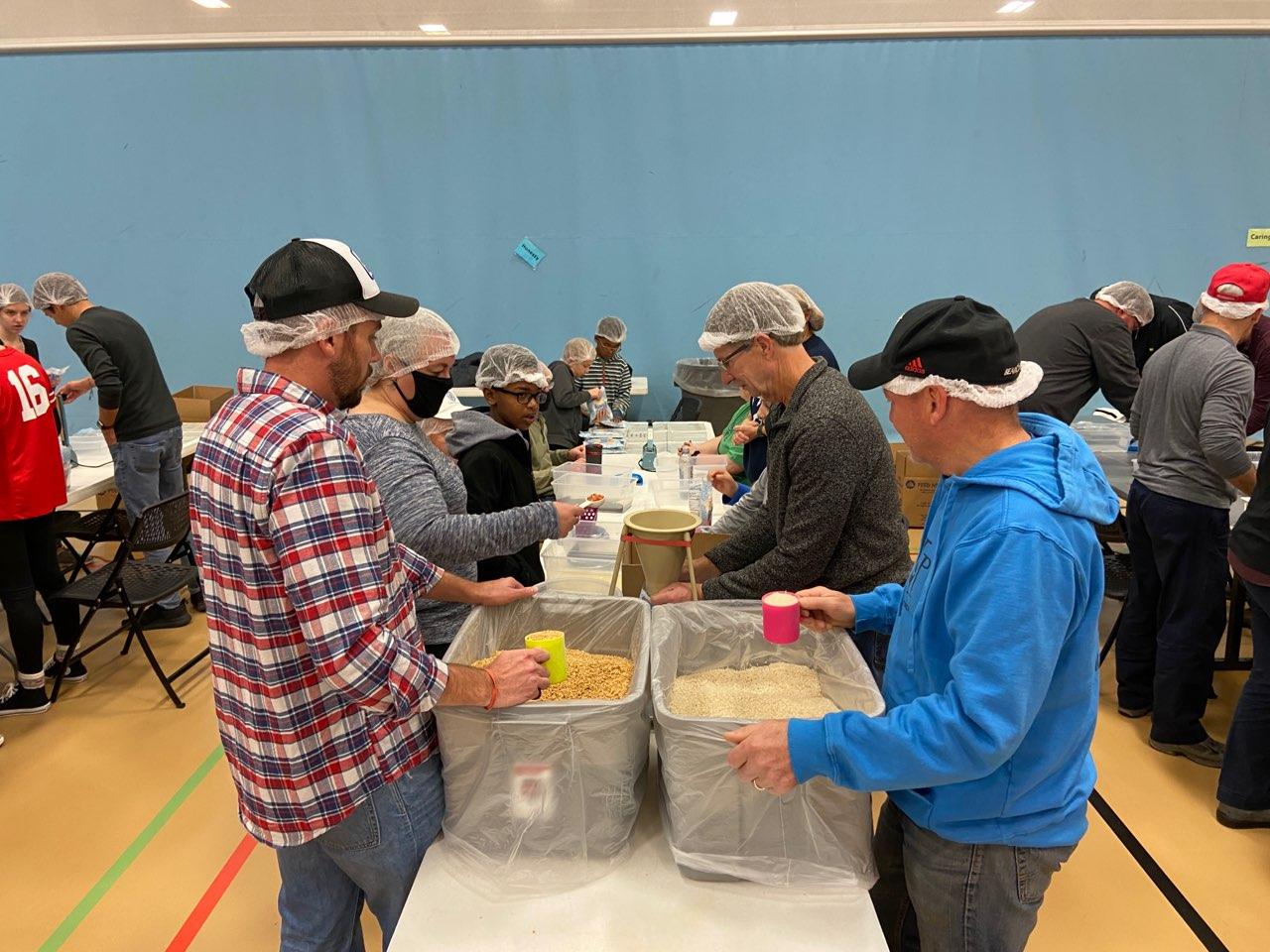 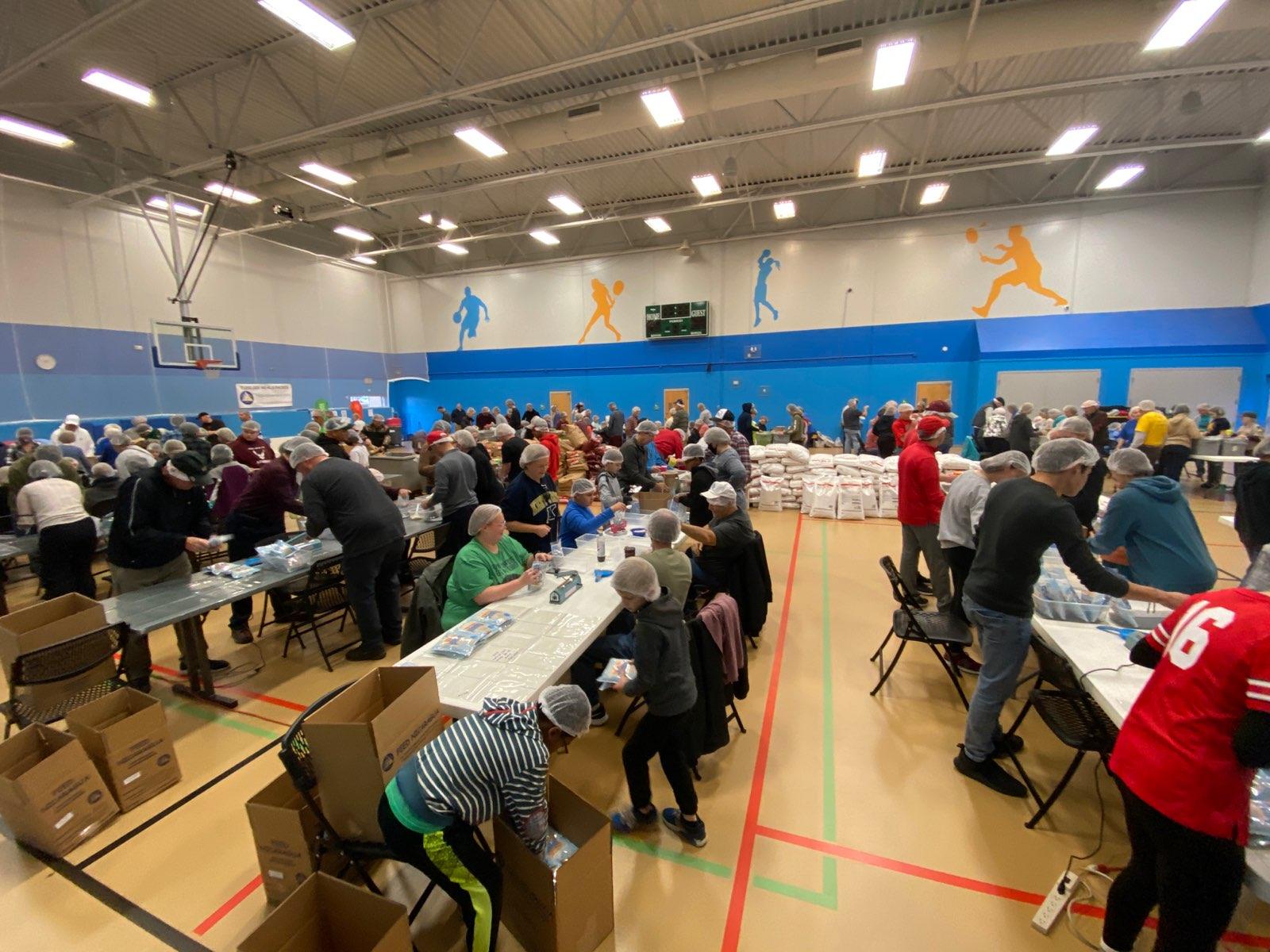 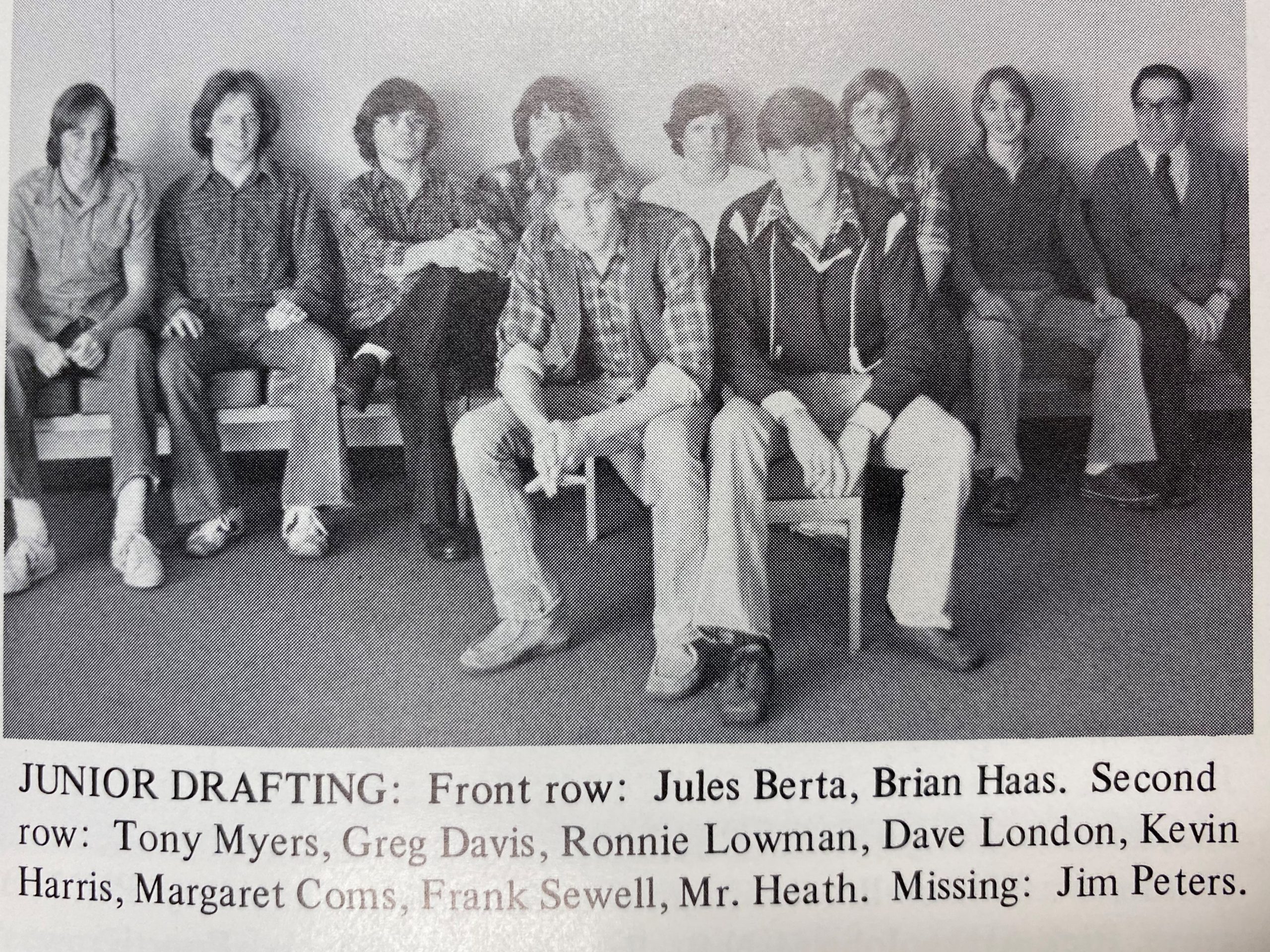